The Zimbabwe Museum of Human Sciences, formerly the Queen Victoria Museum, is a museum in Harare, Zimbabwe. The museum contains the seven-hundred-year-old Lemba artifact Ngoma Lungundu, which some believe to be a replica of the Ark of the Covenant. It is the oldest wooden object ever found in sub-Saharan Africa. The “ngoma lungundu” belongs to the Lemba people – black Africans who claim Jewish ancestry. They say the vessel was built almost 700 years ago from the remains of the original Ark, which the Bible says was used to store Moses’ 10 Commandments. The Zimbabwe Museum of Human Sciences is located 5km from the city center. 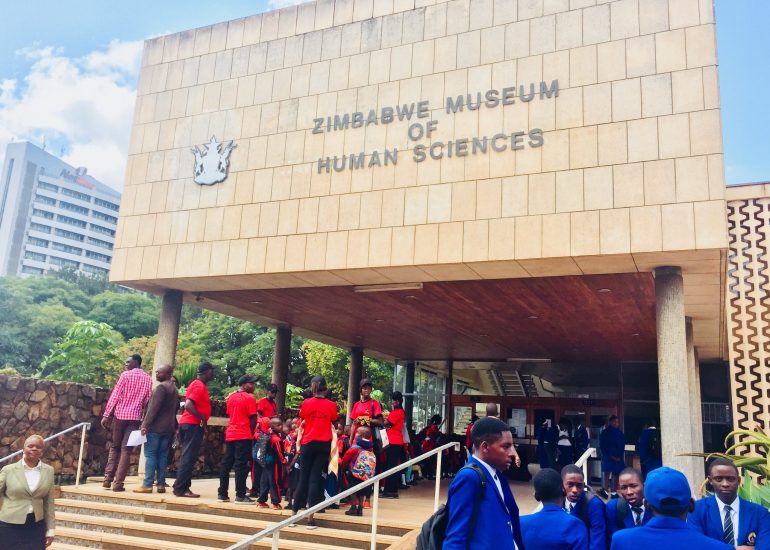 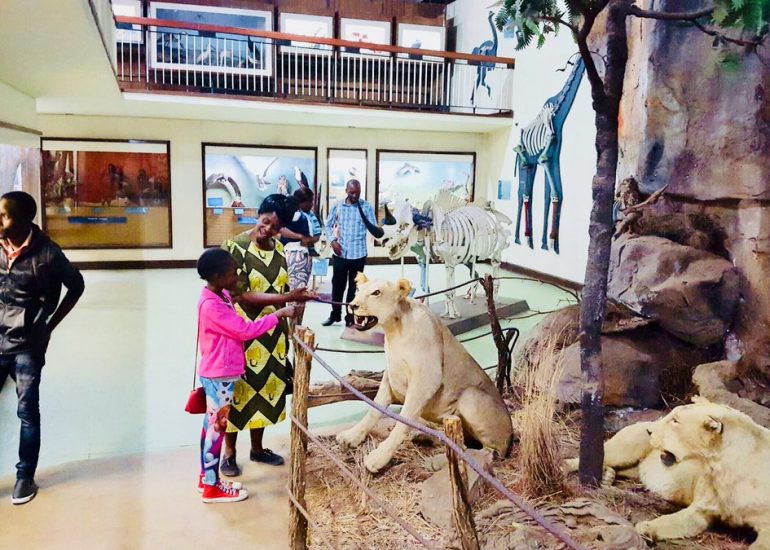